Apr-19: What’s better, strike rate or profit?: Which is more important... the number of winners or amount of cash. 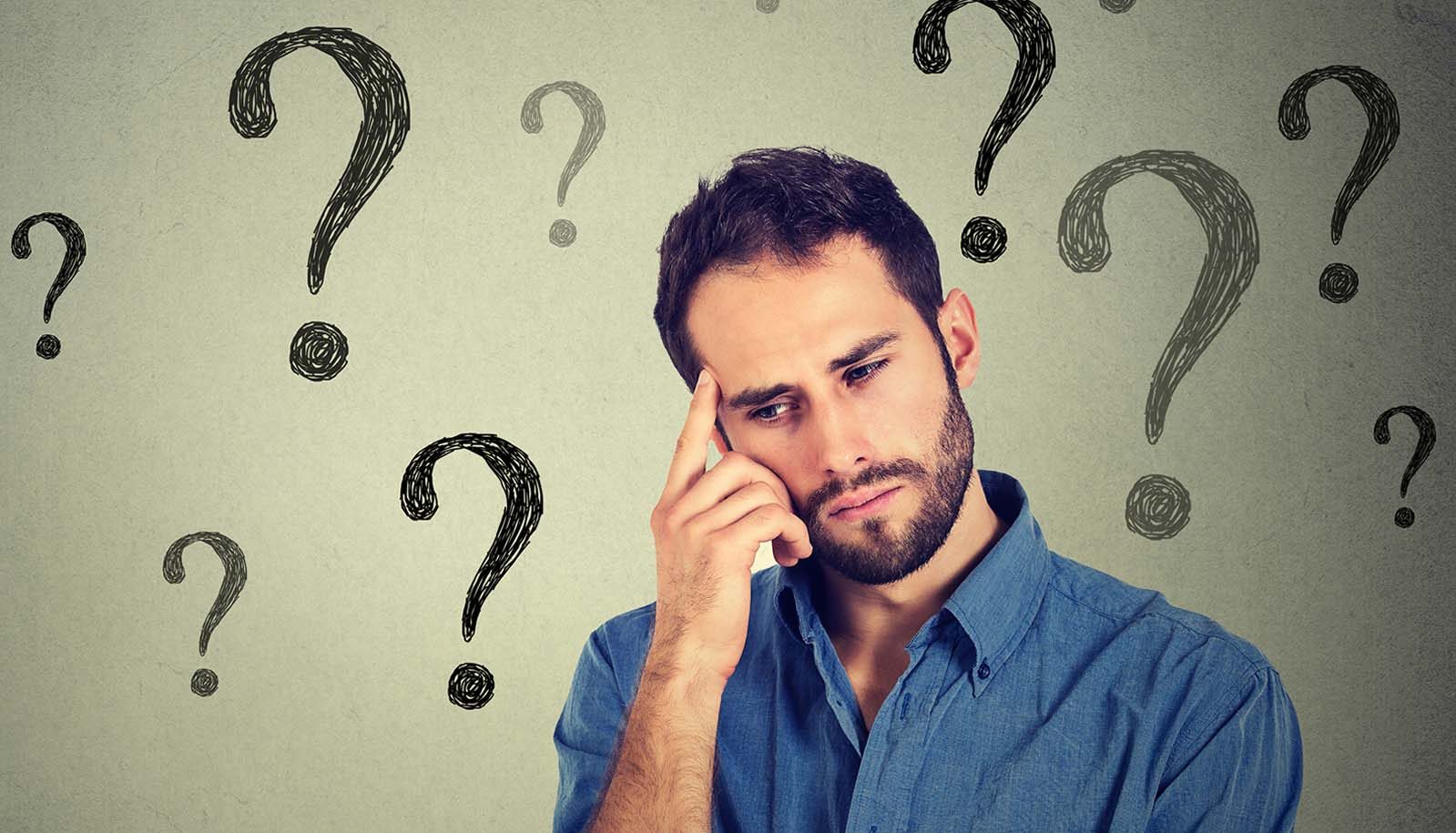 Which is more important… the number of winners or amount of cash.

This is something which I have thought about, spoken about, and written about A LOT!

Because over the many, many years I have worked in this business the two most common questions I get asked by new members or, more often, punters who are considering becoming new members, are along the lines of…

“How much profit did the Golf Insider make last week/month/year?”

Don’t get me wrong, both are sensible questions. And both are well worth asking of me, or any other service you care to take an interest in joining. Because you need to know if Service X has the kind of strike rate you’re comfortable with, or whether Service Y will actually make money from soccer betting.

You need to know these things.

And they’re questions that I would ask myself when doing my due diligence on any new football tipster, or horseracing expert, who tugs my coat and tells me they’re the next big thing when it comes to making money at football, or beating the bookies at racing.

They are fundamental to whether you (a) join and/or (b) stay with a service.

And you should ask yourself the question right now, if you haven’t already… which would you prefer? Or rather, which order would you put them in.

We all bet to make money, primarily. And the more we make, the better.

So if it’s a case of sacrificing a few percentage points in terms of strike rate, in order to generate a bigger overall return… it’s a no-brainer. You should take the cash every time.

Well, you say that. But I know from experience there’s a flipside to this argument.

I know from working in this business for more years than I care to remember, the majority of punters would actually stick with Service 2 longer than Service 1.

“What?? That’s absolute rubbish!“… I hear you cry.

Whilst most backers would like to win more money (and I agree with that, who wouldn’t), crucially the manner in which that profit is made also must be to their liking.

And as such, low strike rates, which sap confidence (from some, not all), which clean out betting banks (only of those who don’t budget properly, or stake erratically), and test the patience to breaking point (yes, of the less savvy punters)… these low hit rates cause many to throw in the towel, and often far too quickly.

Which means even though a bigger payday is waiting for them, somewhere down the line, they’re simply not able, or are not prepared, to wait for it to arrive.

Take the Golf Insider… a proven profit-maker that has made 500+ points profit to level stakes in 5 years (Yes! An eye-watering performance, generating an average profit of around 100 point per year to level stakes).

I’ve seen this service ditched because it didn’t deliver “certain members” enough winners in a short space of time – in other words, the strike rate was too low. As a result it is kicked into the long grass because a member has grown impatient, spent up their insufficient funds, or simply lost confidence (in what has already been proven to be a long-term profit maker).

But the point is, the average price of these golf bets is around 80/1.

But you will make a long-term profit if you back enough of them when they are assessed to be over-priced (which is exactly what the Golf Insider does).

This service has an ROI in excess of 20%… but the low strike rate is seen (incorrectly, I argue until I’m blue in the face) as a negative, when it shouldn’t be. Not if you get your staking correct and your mindset right.

You can’t handle the truth!

Of course, when members join one of my services, wanting to make money from horseracing or to win big at golf betting… I offer them some initial advice on the importance of a betting bank, and a sensible staking plan, and a degree of level-headedness when it comes to results… and they all nod their heads in agreement.

But throw in the curve ball of a few losers…

As I often say in the office, mis-quoting Tom Cruise in the film A Few Good Men…

“You can’t handle the strike rate!”

And this is something which actually ends up hurting the member themselves in the long run. Because they’re the ones who head for the exit, when if they’d stayed longer, the winners (and profits) would have fallen into their lap.

But strike rates aren’t everything

I’ve seen services, and this is often the case with football betting syndicates, or laying services on the horses, where the strike rate is higher than, say, a standard horseracing operation or a golf betting cartel… but the ROI is half, a third, maybe even a quarter of the amount on offer with those other services.

And when you factor in costs, it means you either (a) have to stake big, big amounts to make any money or (b) you stake within your own comfort zone and end up with a membership that breaks even, or makes just a few points profit after months of subscribing.

Neither outcome being what you want from your betting.

Because you want to show a healthy profit for your efforts… we all do.

And if you get too hung up on the number of winners you’re going to back with a service, or how many bets there were in its longest losing run, or what’s the biggest drawdown of funds it has endured… all to the detriment of the “elephant in the room” (i.e. how much profit a service makes)… then you could easily miss out on a nice little profit-generator.

I think of an example like the Scottish Football Income Booster (SFIB). This has a strike rate of close on 46%. This means members can lump on the bets safe in the knowledge that almost every other bet will be a winner… great!

But the flipside is the ROI on this service is nearer the 15% mark. That’s less than the Golf Insider.

However, members tend to stick with SFIB longer. Why? Because it simply provides then with more winners (also, let me add, it’s because a 15% ROI betting on football is a truly exceptional level of performance. Better than you’ll find anywhere else on any other soccer service).

So reverting back to the original question, would you prefer a high strike rate or bigger profits? As sadly you rarely get both!

Is it all down to your risk profile?

Most likely. It all boils down to what kind of punter you are, how prepared you are to accept a few losers, how much “bottle” you have when funds appear to be ebbing away, and whether you can keep faith in a proven service when it’s not necessarily firing on all cylinders.

From my perspective, and as stated above, you might get a service that has a low strike rate and low profits (we’ve all seen those, right?) but you will never see a service which has a high hit rate and a good level of profit. Certainly in terms of ROI anyway. They are as rare as hen’s teeth, unicorns and rocking horse poo.

So what I try to look for are services which deliver the best of both. Ok, a lower strike rate than some… but still a higher profitability than others. Or maybe a shade more winners, traded for a scrap less return.

And that sweet spot should provide you, the prospective member, with the best of both worlds. Enough winners (relative to the average price) to keep you happy, but enough profit to make sure the service – whether it be golf, horseracing, football or greyhounds – more than pays its way.

OPINION: You have every right to expect the service you’re joining to make as much profit as possible. But do not make the mistake of falling for the horseracing service, or football syndicate, that boasts the highest figure… because the way it generates that return (e.g. backing big-priced bets with a low strike rate) might not sit well with your own personal way of betting. But by the same token, if a service freely advertises that it only tips long-shots (but does make money doing this) then make sure you give it due time and opportunity to deliver. Because backing at an average price of 80/1 doesn’t produce the same strike rate as backing at 6/4… sad, but true!!

About author: MW
Prev
Next